Israeli cookbooks contain a wealth of recipes passed down from generation to generation. Some are very old, while others are fairly new and show the different ethnicities and cultures in the country.

Regardless of age or origin, all Israeli cookbooks offer something unique and delicious for cooks everywhere. 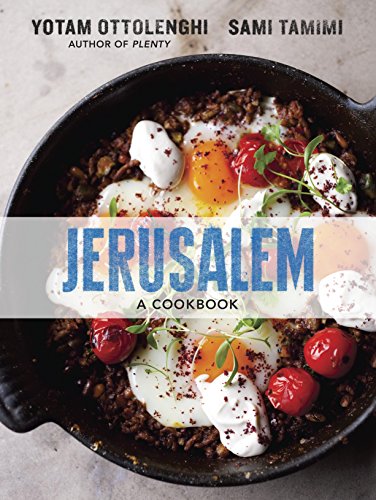 This beautiful cookbook, put together by two natives of Jerusalem, Yotam Ottolenghi and Sami Tamimi, tells the story of Jerusalem’s thriving food culture.

With 120 recipes for every type of dish you can think of, this book takes readers on a culinary journey through the rich variety of Jerusalem food. From soups and salads to main courses and desserts, there is something here for everyone.

Ottolenghi and Tamimi have taken on this challenge with skill. They have worked in some of London’s best kitchens for years and have written two best-selling cookbooks.

Whether you’re a home cook looking for new ideas or an adventurous diner searching for an exciting new culinary destination, prepare yourself for a feast fit for a king or queen.

Jerusalem: A Cookbook
Buy on Amazon 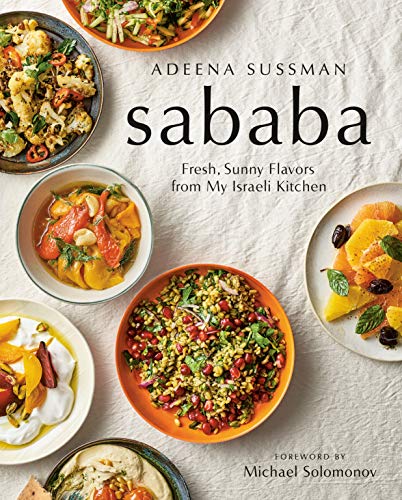 In Hebrew, Sababa means “everything is awesome.” Sababa is a wonderful culinary wonderland and also has a wide range of influences that have shaped its cuisine.

Israelis, for example, appreciate spicier flavors, while Americans are more drawn to brighter flavors. In this timely cookbook, Sussman shows you how to use Israeli kitchen staples like tahini and date syrup to create delicious dishes with American flavors like cherries and caramel. There are also recipes that use exotic spices like za’atar, which will whet your appetite for Israeli cuisine.

Sababa: Fresh, Sunny Flavors From My Israeli Kitchen: A Cookbook
Buy on Amazon

Zahav: A World of Israeli Cooking 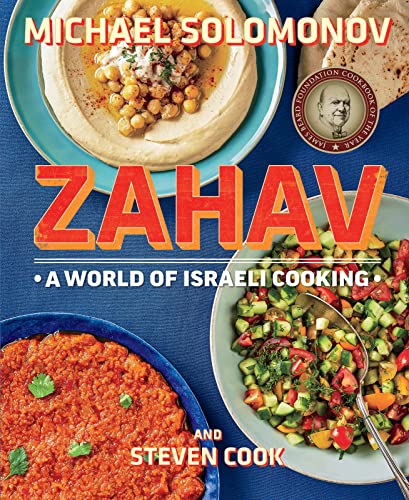 The Philadelphia restaurant Zahav, owned by Michael Solomonov and Steven Cook, is the inspiration for their cookbook. Israeli and Israeli-American culinary traditions serve as inspirations for the restaurant’s menu.

Since Jews from all over the world, not just Eastern Europe, helped make Israeli food what it is today, the author’s Bulgarian grandparents, who moved to Israel after the war, left their mark on his cooking. Even though Israel doesn’t have a lot of water, its food and spices, especially herbs, are what really set it apart.

Several of the recipes provided by Solomonov can be found at Zahav, which he co-owns with Cook.

He talks about specific foods like sauces, challah, matzo balls, and different kinds of dumplings. He also talks about techniques that can be used as a general guide for Israeli-influenced food.

Solomonov mixes in stories from his own life, his family, and other cultures with the recipes. The family history is particularly fascinating because it paints a picture of Israeli and Israeli-American individuals and their journeys to settle in both Israel and the United States.

Zahav: A World of Israeli Cooking
Buy on Amazon 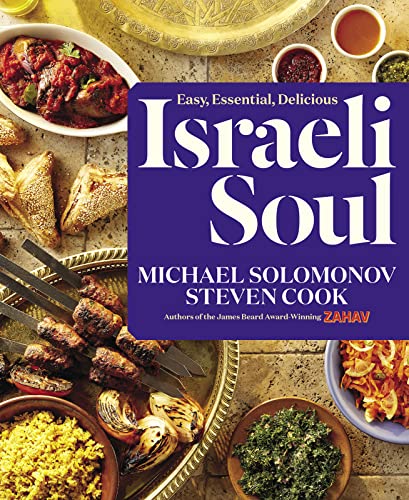 Authors Michael Solomonov and Steven Cook return to the heart and spirit of Israeli cuisine in their first major book since the groundbreaking Zahav.

Family recipes for these delicacies have been passed down from generation to generation, whether by word of mouth or written down and sold at roadside stands or other such establishments.

The authors searched everywhere, from crowded metropolises like Tel Aviv and Jerusalem to quiet mountain villages, for the best examples. They went to weddings, proms, and even a bakery and juice cart.

Each recipe has been fine-tuned and tweaked by Solomonov for the home cook.

In each chapter, you will learn about the food’s past while also seeing how it is portrayed today. The vibrant flavors are captured in beautiful pictures, and the process is made easier and clearer by detailed instructions and close-up pictures of the finished products.

Shaya: An Odyssey of Food, My Journey Back to Israel 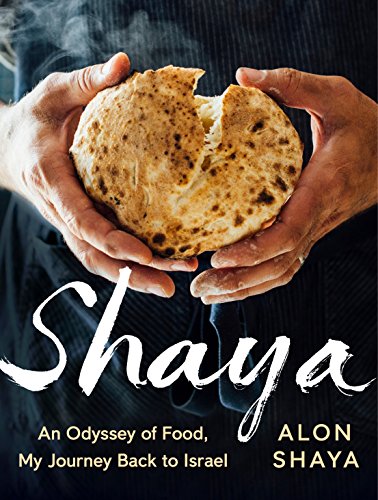 This book tells the story of how the author’s love of cooking and his dedication to creating authentic Israeli dishes with a creole New Orleans twist led to the opening of his three critically acclaimed restaurants in New Orleans, Shaya, Domenica, and Pizza Domenica, which have been named among Esquire’s and Bon Appetit’s best new restaurants in the United States.

This is a history of one man’s taste in food. Food is the common thread that runs through all of his life experiences, from the personal to the professional, and marks all of the major turning points along the way.

More than a hundred recipes are mixed in with beautiful full-color pictures and illustrations that show how Shaya’s taste buds have changed through the places he’s been, the things he’s done, and the lessons he’s learned.

Shaya: An Odyssey of Food, My Journey Back to Israel: A Cookbook
Buy on Amazon

Shuk: From Market to Table, the Heart of Israeli Home Cooking 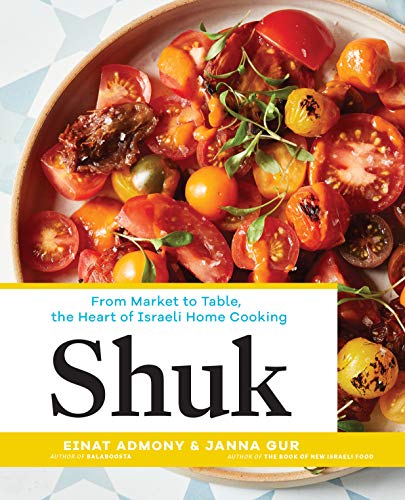 With Shuk, anyone who cooks at home can now smell and taste the delicious flavors of Jewish food.

The book takes you deeper into this trendy cuisine through expert perspectives from authors Einat Admony of Balaboosta and food writer Janna Gur. Admony’s long, simmering stews, herb-heavy rice dishes, toasted nut-studded grain salads, and plenty of vegetable dishes will have you opening your eyes to the complex nuances of Jewish culture.

There are also well-researched introductions to some of the most popular dishes, like chopped salad and hummus, along with recipes that use familiar ingredients in a way that is unique to Israel. This will help you feel more like a part of Israeli culture.

Through gorgeous photo essays, there is a strong sense of place with beautiful depictions of markets in Israel that are so much more than just shopping venues.

With 142 recipes, including staples like shakshuka and couscous as well as unique picks such as quick pickles, rich pepper compotes, and flavorful condiments, Shuk has something for everyone who loves great food.

Shuk: From Market to Table, the Heart of Israeli Home Cooking
Buy on Amazon

The Book of New Israeli Food: A Culinary Journey 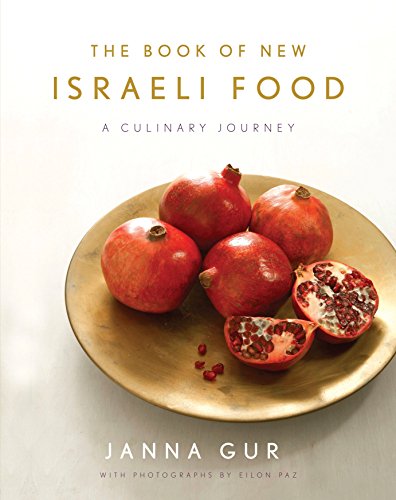 This beautiful new book by Janna Gur is both a coffee-table book and a complete cookbook. It shows the color, variety, and historical background of modern Israeli food.

This book gives you a one-of-a-kind dining experience for any event. It has beautiful photos by a local photographer, Eilon Paz.

Paz’s beautiful, brightly colored pictures and short explanations of the most important parts of Israel’s unique food round out the rest of the book.

This cookbook does full justice to Israeli food, which is mostly Mediterranean but also very spicy and full of flavors from other cultures.

The Book of New Israeli Food: A Culinary Journey: A Cookbook
Buy on Amazon Are you looking for some new recipes to try? Or maybe you just want to learn how to cook something delicious from scratch? In this post, I’m going to introduce you to 10 awesome Korean cookbooks that will help you master the art of making kimchi, bulgogi, bibimbap, and many other amazing dishes. These books… 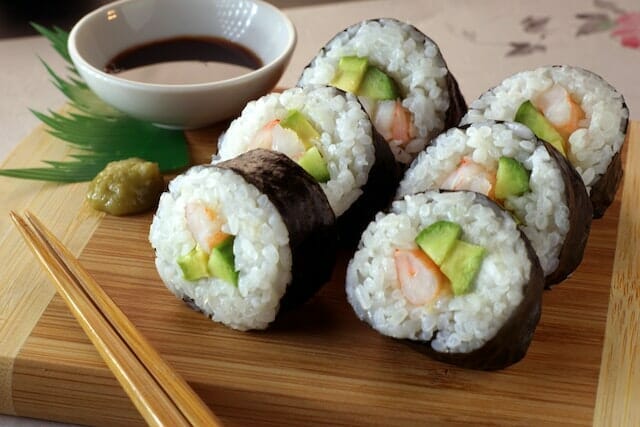 Are you looking for great recipes from Japan? Do you love Japanese food? From sushi to ramen to sashimi, Japanese cuisine is famous around the world.  I’ve compiled a list of ten awesome Japanese cookbooks and recipe books that will teach you everything you need to know about Japanese cooking. If you’re looking for a… 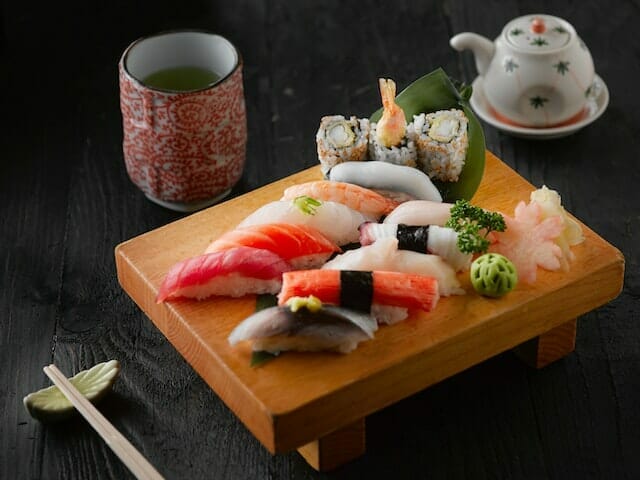 Sushi is a delicious food from Japan. It has become very popular around the world due to its unique taste and variety of ingredients. If you want to master the art of cooking delicious sushi at home, then you need to start reading some good sushi cookbooks. These books contain recipes for various types of… 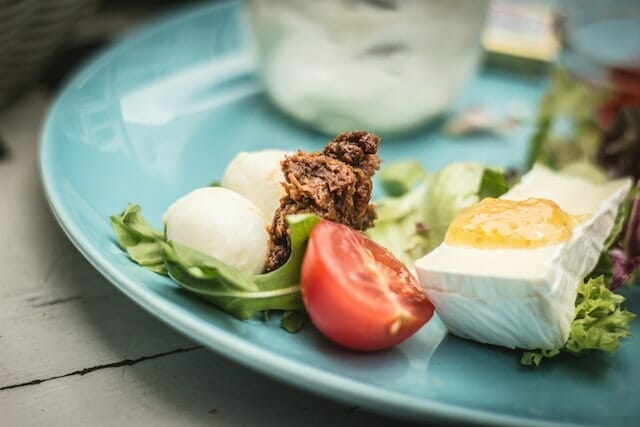 Eating foods that reduce inflammation doesn’t mean you have to eat bland food. These anti-inflammatory diet cookbooks contain a recipe for everyone, whether you’re on a strict diet or just want to incorporate more anti-inflammatory dishes into your regular meals. The Anti-Inflammatory Diet & Action Plans: 4-Week Meal Plans to Heal the Immune System and… 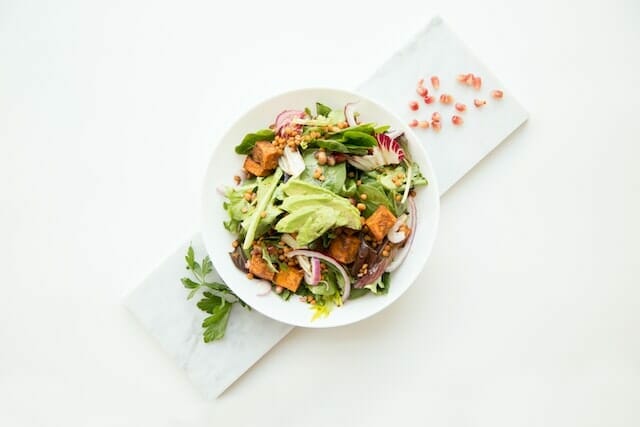 The Paleolithic (or “Paleo”) diet is an attempt to solve problems in the modern world by going back to the way people ate in the Stone Age. Paleo advocates argue that because human biology and genetics have changed so little over time, we are best served by consuming the kinds of foods that were readily… 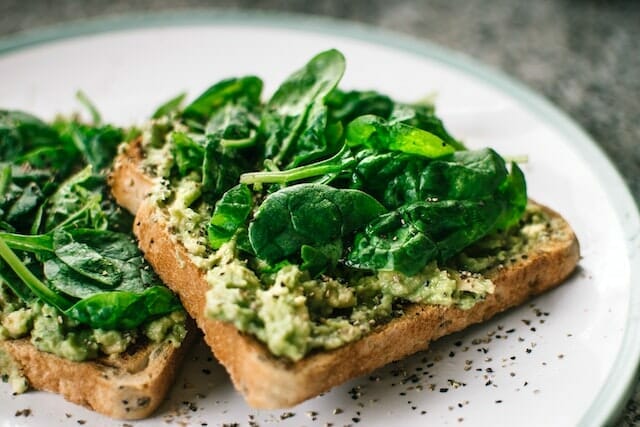 The best element of the Mediterranean diet, however, is not that it is a set plan or solely focused on weight loss, but rather that it is a style of eating that emphasizes healthy fats, a large variety of fresh fruit, and whole grains. That’s because it’s a diet that you can follow indefinitely without…